Happy Birthday to me

Isn't it nice when your birthday falls on a public holiday?

Well that's what happened to me... My birthday happens to be on Good Friday this year. 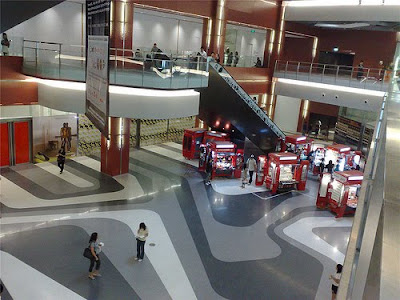 I booked tickets to watch Clash of the Titans. We dropped the kids off at my parent's place, then drove off to Illuma, the new cinema... at least its new to us. We are a couple of mountain tortoise that almost forget what Orchard Road looks like. 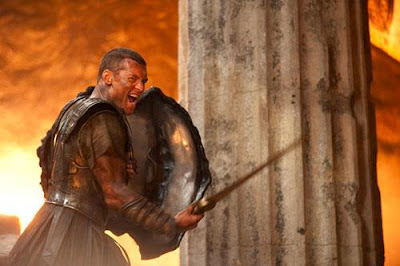 Can't say that I'm totally super impressed by the story of the movie, but I agree that it has superb special effects. Its just that the characters are rather rushed by. If it can be made into a 2 and a half hour movie, spend a bit more time beefing up the characters it will be better.

Worst is Medusa... totaly computer graphic. Its not that I was hopping to see her half naked, she is suppose to be extremely beautiful when she's not shooting beams of death rays from her eyes turning people into stones. CG don't do Justice for her beauty at all. And she's not given a single chance to talk and act like she was once human. The whole scene was done in 5 minutes. 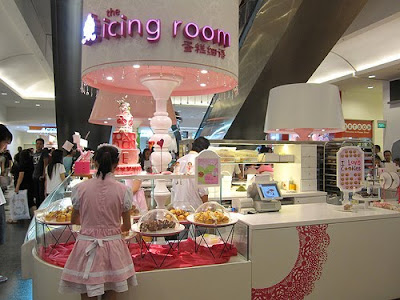 The kids wanted to make their own cakes for me and my brother-in-law who's birthday happens to be 2 days after mine. 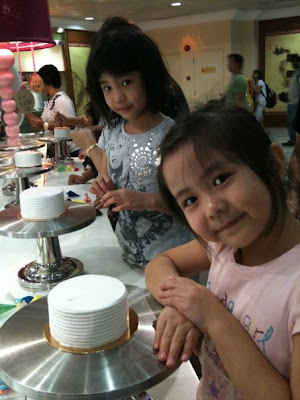 We went to the Icing room in Compass Point. Good thing it was not that crowded yet. My older daughter quickly said that her cake will be for me. Her sister has no choice but to say hers is for their uncle. 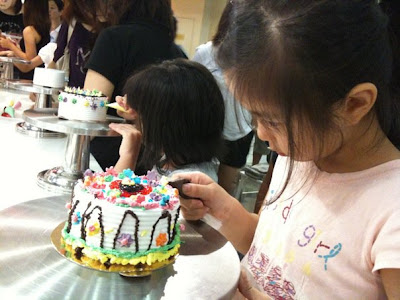 Like all other kids before them who has done it for the first time, they are not an exception from the results...

They all are overly creative and they have no idea when to stop. In fact, they have no basic theme in the first place, which resulted in every cake being over crowding with colours and icing. 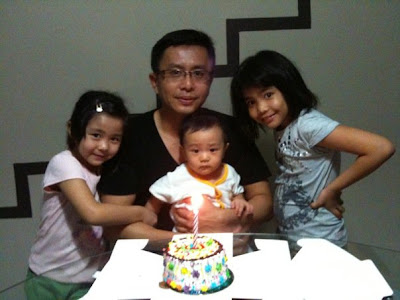 But coming from them, its the prettiest cake I've ever received.